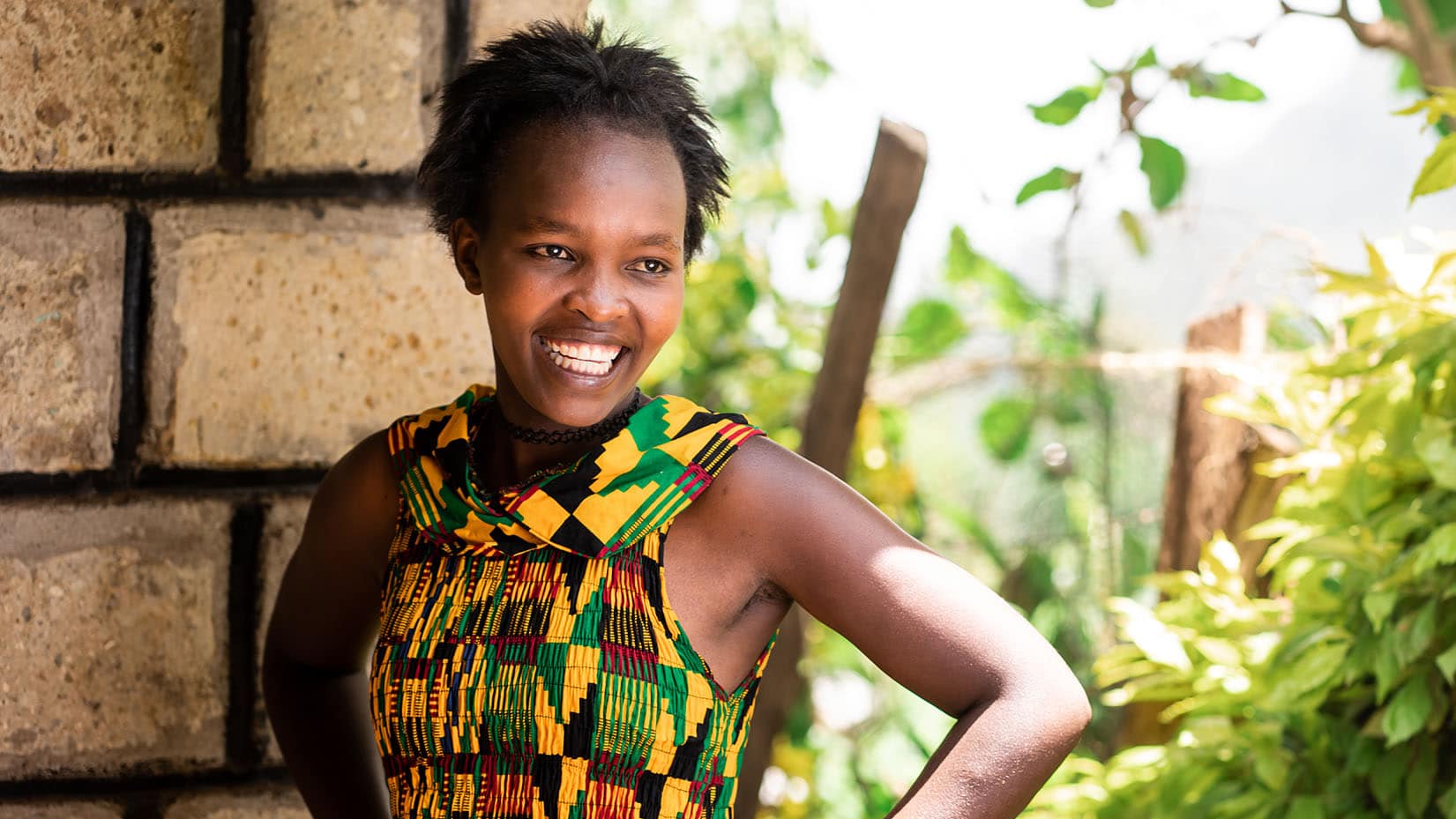 Faith still remembers the day she knocked on her uncle’s door.

It wasn’t long after the death of her parents. She was fifteen, and her younger brother, Martin, was eight. They hadn’t eaten in several days, and Faith was beginning to fear they wouldn’t survive on their own.

After a few seconds, the uncle’s new wife opened the door. They didn’t know her but asked for help anyway. She took one long look at their clothes, stretched at the neck, soiled on the sleeves and knees. Her nose wrinkled, and her eyes turned cold as she told them to leave.

When Faith begged, she chased them away and slammed the door. In tears, they ran home.

The years that followed were the most dismal of Faith’s life. She worked in the fields, tilling farmland, carrying firewood, and completing any task that promised food or money to buy food. But still, she and Martin often went to bed with growling stomachs.

Finally, through the local leaders in her community, Faith learned of Zoe Empowers Kenya and joined the Harmony group in early 2019.

Immediately, she began entrepreneurship training. Faith started her first business, a convenience store, less than two months later. She used a small grant from Zoe to rent a kiosk and invest in basic inventory: flour, cooking oil, and rice.

When it seemed as though she had hit her stride, the pandemic shut down the entire community, halting all momentum. Although she was frightened by the virus, Faith didn’t panic. Zoe’s training had taught her how to be flexible, to problem solve.

Early in her program, Zoe taught her how to start a savings account and diversify her assets. Luckily, she had listened and accrued a substantial amount to draw on during the business closure. She had also built up inventory at her store and a food supply at home to sustain them. She shared the surplus with her neighbors, who weren’t as prepared for an unexpected crisis.

Faith used the quarantine time to make much-needed improvements to her decrepit house. She sold one cow to buy materials to repair the roof and paint the exterior. She also added solar panels and a large water tank for cooking, washing clothes and bathing. 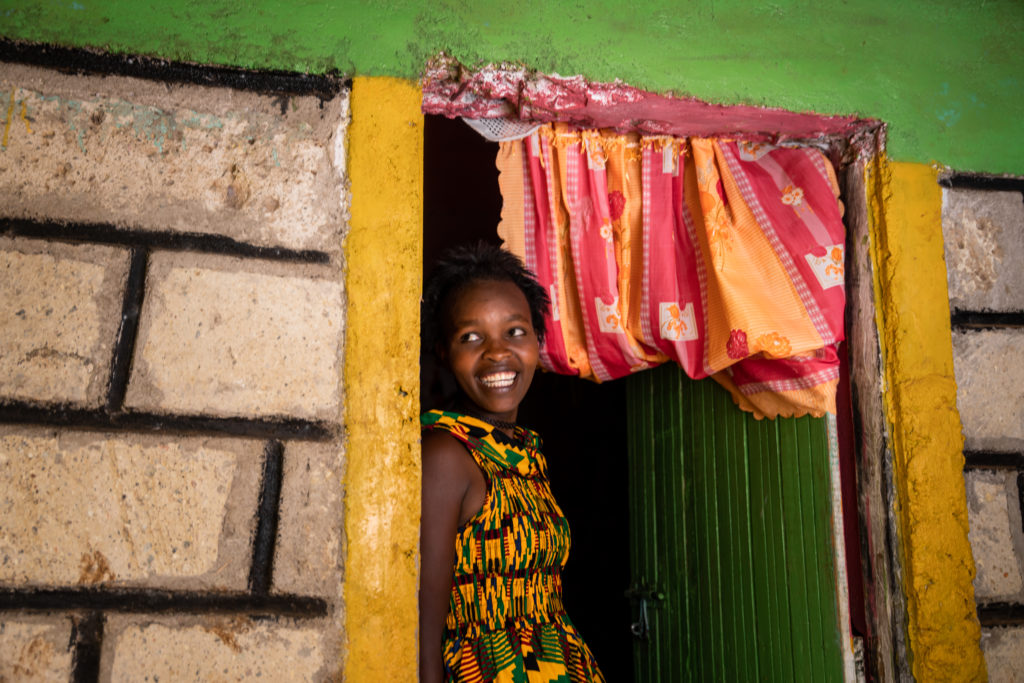 This was an especially monumental change since, before Zoe, the two siblings didn’t have access to water and soap and therefore couldn’t bathe regularly. Faith had stopped going out in public because she was ridiculed for her body odor. After learning better hygiene practices, Faith’s social anxiety began to dissipate.

Little by little, week by week, she and Martin got through the pandemic alongside their empowerment group members.

In December 2021, Faith graduated from Zoe Empowers. She recently reported that her business is still growing and doing well in 2022. Martin will finish Form 1 (9th grade) this year and dreams of becoming an electrical engineer.

Meanwhile, Faith dreams of expanding into a large wholesale shop. She envisions herself as an employer because she is passionate about paying forward her good fortune. She often gives farming and table banking lessons in the community and has become a trusted resource for other orphans, providing food and basic needs. She’s even considering adopting in the future.

Today, Faith has restored the relationship with her aunt and uncle and has forgiven them for turning her and Martin away. She knows it took that one door being slammed shut, for another, better door to open.

How many children like Faith can you give lasting sustainable change?