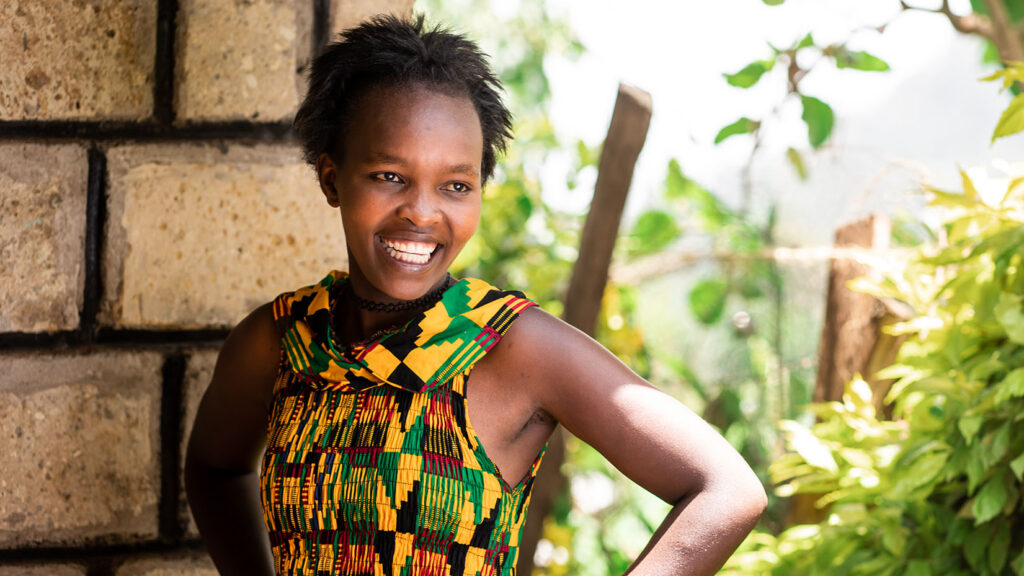 Faith still remembers the day she knocked on her uncle’s door. It wasn’t long after the death of her parents. She was fifteen, and her younger brother, Martin, was eight. They hadn’t eaten in several days, and Faith was beginning to fear they wouldn’t survive on their own. After a few seconds, the uncle’s new […] 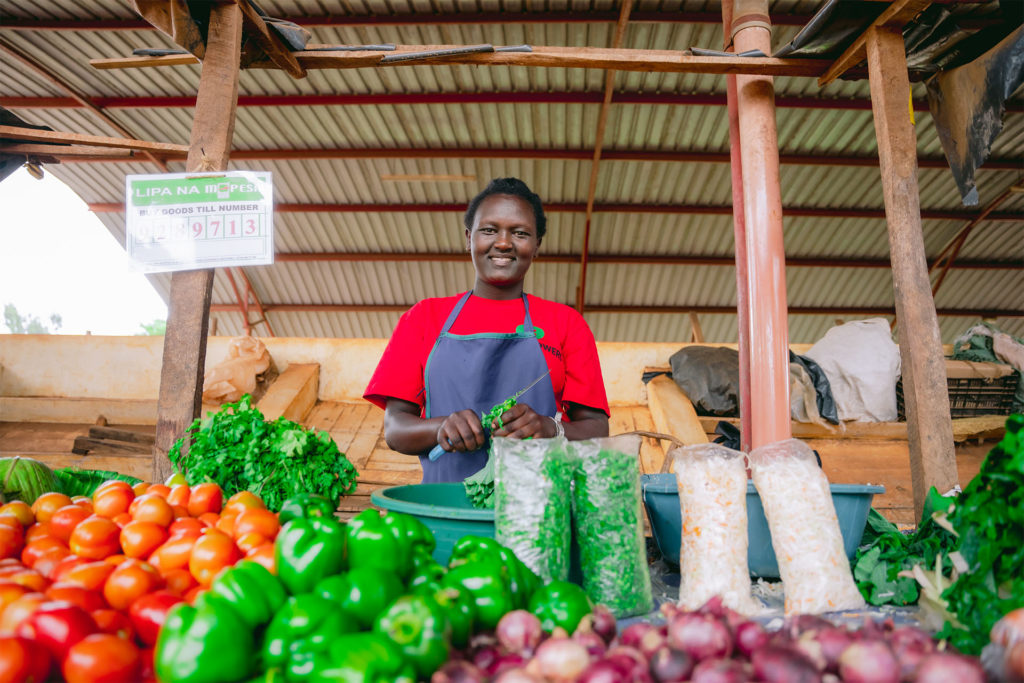 After three years of running her own grocery business, Risper has a system. At a market in rural Kenya, she piles tomatoes and green peppers into neat, heaping rows. She adds onions and papaya to the table then arranges stacks of cilantro before chopping cabbage and lettuce to sell in individual bags.  Across the aisle, […]

From Hopelessness to Hope, Clarisse tells her story. 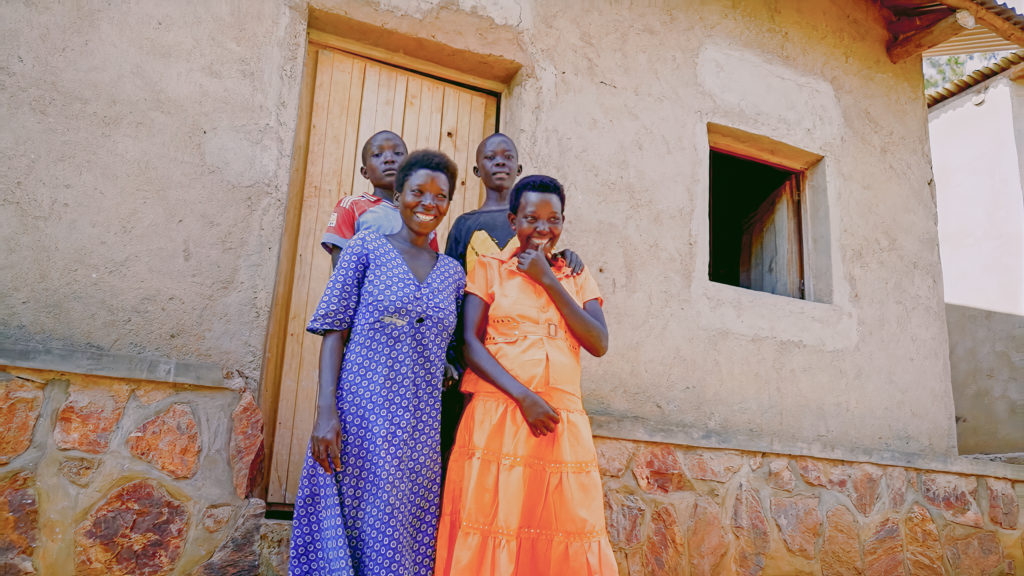 The sun was almost set when Clarisse climbed up the mango tree. Warm tears traced her cheeks as she processed what she was about to do. She had no choice, she believed and only wanted a way to stop the pain.  Since her parents and eldest brother went to prison a few years ago, Clarisse’s […]

When Sangavi was born, her parents considered her a curse.  The firstborn daughter in an Indian culture overly concerned with producing male offspring, Sangavi was a disappointment and thought to be a considerable burden. So, Sangavi’s parents did what most other Indian parents would do: They conceived again, this time saying extra prayers for a […]

“Before I joined Zoe Empowers, I use to complain to God, asking why he made me suffer.” said Samuel. “Now, I see what I would have lost if I would have given up. I would have missed so many things. I would not be here to help others.” ‒ Samuel, 2018 graduate of Zoe Empowers […]

“Before Zoe, I prayed to God, asking him to help me complete school. I made a promise to God that when I got a job I would help other children. When I was hired by the government, I made good on that promise.” ‒ Madeline, 2014 Graduate in Rwanda Even before she knew about the […]

“I’m so happy about where God has brought me, and I know there are many other children going through what I went through,” said Antony, now 24 years old. “I want to assist them so we can be empowered together.” On a hot, cloudless September day, outside the rural village of Thiraka, Kenya, four Zoe Empowers […]

We asked why Fridah became a Zoe Empowers donor. She said, “I believe poverty is the behaviors, values and characters you’re forced into, like digging through garbage bins to find leftover food, being forced to dropout of school or not having a secure place to sleep at night. That took away my dignity. I want others to have the dignity I didn’t have.”

Having the opportunity and capacity to learn at our leisure is a luxury and privilege we don’t think twice about it, when in reality, hundreds of millions of children living in poverty around the world are either dreaming about being able to attend school or lack the understanding that a better life is possible through education.

Not All Heroes Wear Capes 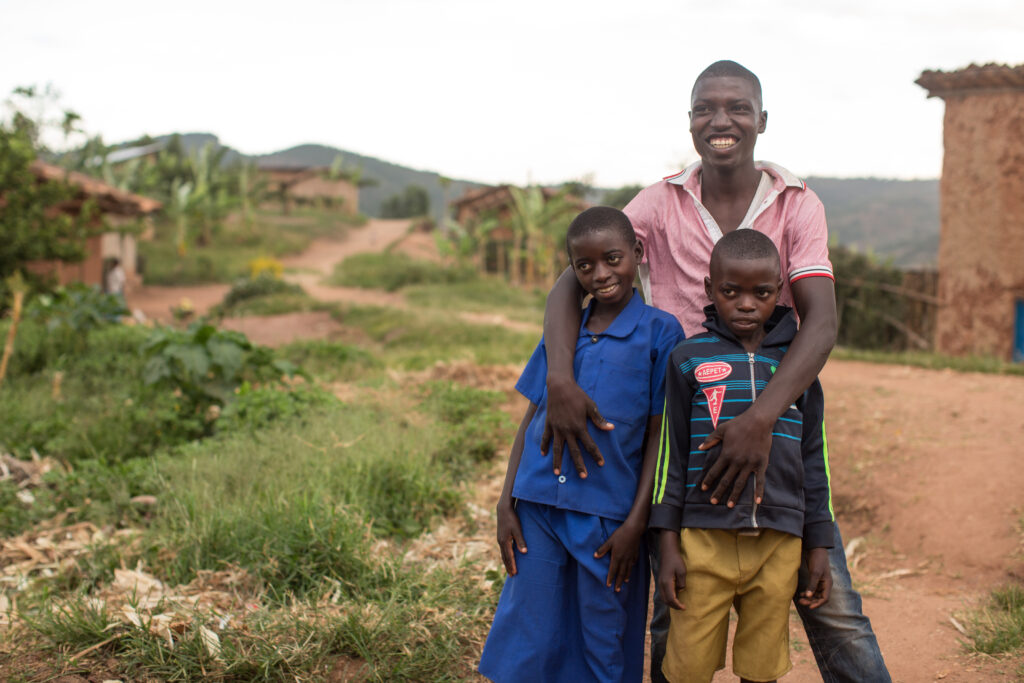 What a time it would be if, instead of idolizing those with big muscles, fancy cars and expensive homes, we admired those who had the exact opposite. What if we looked up to people like Gentil, a young Rwandan boy whom you’ve never met but likely won’t forget.